sebastians-ao@st-sebastians.liverpool.sch.uk
U Email
T Find Us

In 2000 our whole School and Parish Communities were delighted when Maureen Davies was awarded a CBE.  This followed on from the lifetime achievement award bestowed on Maureen at the prestigious Teaching Awards in 1999.  On receiving the CBE Maureen said  "It was not just for me. You could not get this on your own, you have to be part of a team."

The CBE is an honour awarded to an individual by the Queen for a leading role at a regional level.

The definition of CBE is Commander of the Most Excellent Order of the British Empire. 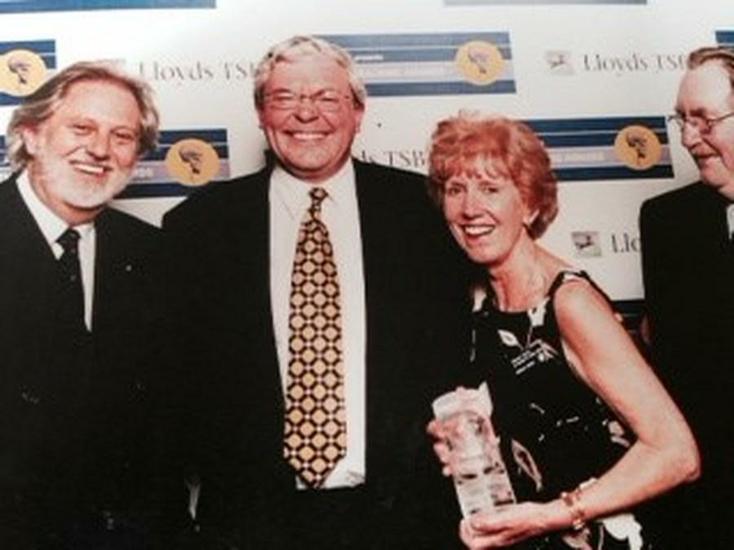 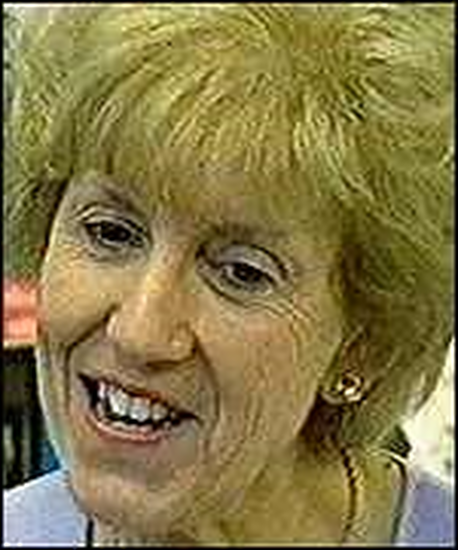 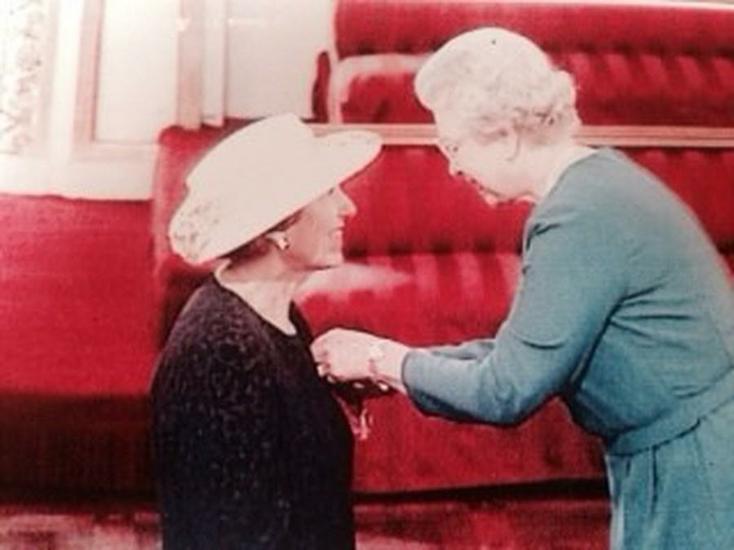